One of the newest technologies available to security companies is facial recognition software.  The software captures an image of every person who enters a building and compares it to images stored in a database.  The database may consist of convicted sex offenders or other convicted criminals, or it may be compiled locally to include images of disgruntled former employees and others who are no longer welcome on the premises. 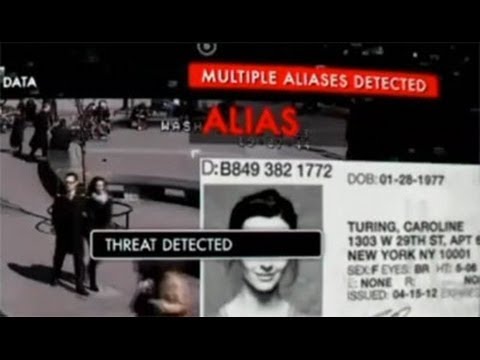 In the wake of the Garden State Plaza Mall shooting in Paramus, New Jersey, David Boehm, COO of Security USA, Inc. was interviewed regarding what can be done to improve the security at shopping malls throughout the United States and avoid shooting incidents like the one at the Garden State Plaza Mall.  Mr. Boehm spoke of the Israeli model of mall security which has been developed throughout years of living with suicide bombers, shooters and a myriad of other terrorist threats. 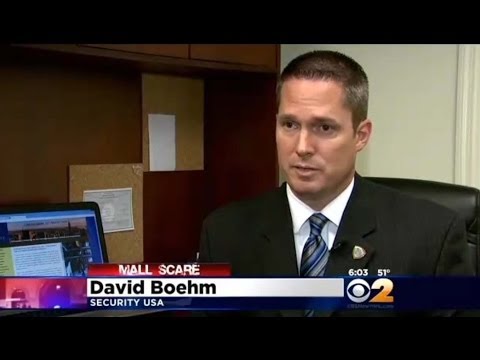 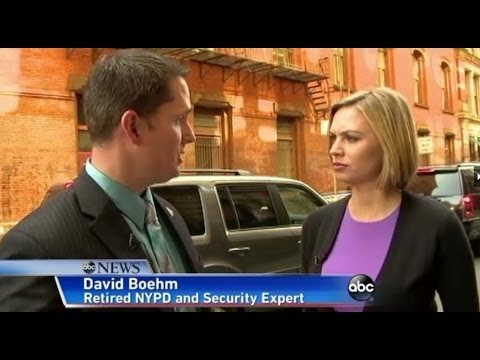 Skimmers are tiny devices that cyber-thieves can attach to the card readers on ATM's gas pumps, train ticket machines and supermarket and other card readers at checkout.  The device scans the card at the same time that the intended card reader scans it and sends the information to the person who installed it with the intent of stealing money from the card owners.  David Boehm, COO of Security USA explains that the devices are being used increasingly, and are difficult to detect, so video can be the most effective security tool against them. 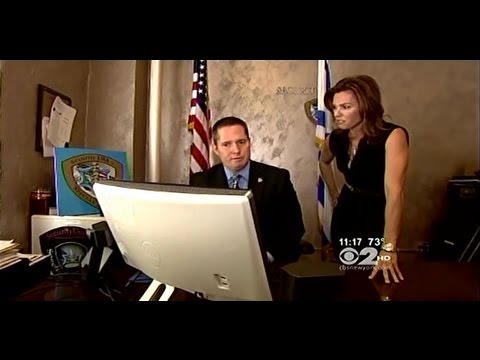 Within a space of three days, there were three airport security breaches reported, causing fear and consternation among airline passengers.  On three separate occasions, passengers were either inadequately screened or not screened at all, prompting concern from other passengers.  Proper security training seems to be at issue according to Security USA's David Boehm. 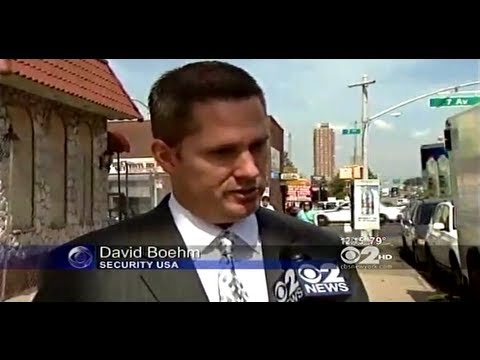 Advances in technology have created an environment in which much of what we do can be digitally tracked.  During an RNN News panel, which included Clark Pena of Security USA, Inc. the ramifications of living in a society where almost everything a person does can be traced or monitored was discussed. 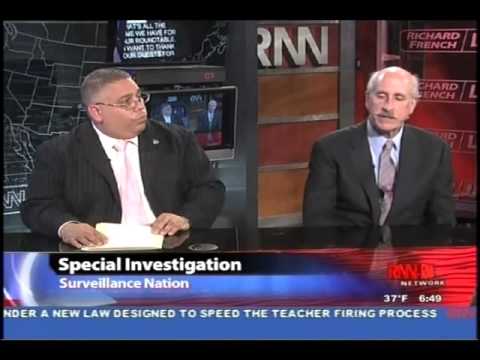 The 2010 Times Square car bombing attempt brought to light a number of issues, including the motivation for such attempted attacks and the value of surveillance in foiling the plots or apprehending the perpetrators.  In this instance, the policy of "see something, say something," made all the difference.  Two street vendors who observed smoke coming from a vehicle reported it and the bomb was able to be be defused before causing any damage or injuries. 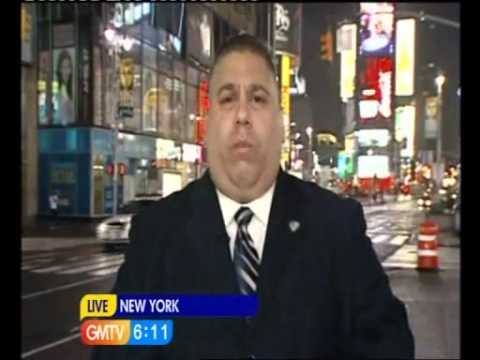 In the wake of the Sandy Hook school shooting, Security USA, Inc. organized a school security summit to help the New York City school community to better understand their options for providing a safer school environment.  Best security practices were discussed and recent school shootings were analyzed to show how critical each piece of the security puzzle can be.  in brief, it was emphasized that multiple layers of physical security and adequate staff training are crucial. 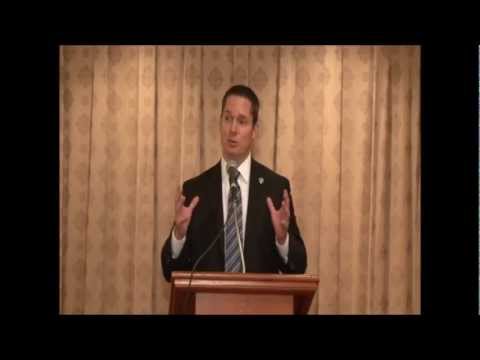